As the UK Government is set to end the sale of new petrol and diesel cars by 2030, we’re proud to offer you a PPE essentials kit against high voltage leaks.

At Hazchem, we lookout for developments in newer vehicles and their technologies and create products for the practitioners who’ll be associating with them. One example is electric vehicles – often referred to simply as ‘EVs’.

The UK Government announced an end to the sale of new petrol and diesel cars by 2030. The UK Government has also published the outcome and response to a consultation which comes as a follow up from the announcement, which you may also be interested in reading.

The ability to competently work on an electric vehicle really isn’t something that can be avoided. In fact, UK Government guidance makes it clear that MOT tests can’t be refused just because of one’s lack of familiarity with the vehicle type.

There are now electric vehicle training qualifications for working on EVs – such as those from the Institute of the Motor Industry.

As more technicians and mechanics gain the skills and qualifications to work on EVs, having the right tools for the trade will be vital for safely working on EVs.

The voltage that’s present in EVs (and Hybrid Vehicles) is notably higher than in other types of vehicles.

We’d strongly encourage you to keep up to date with guidance and future developments.

We’d recommend reading this topic page from the Health and Safety Executive. 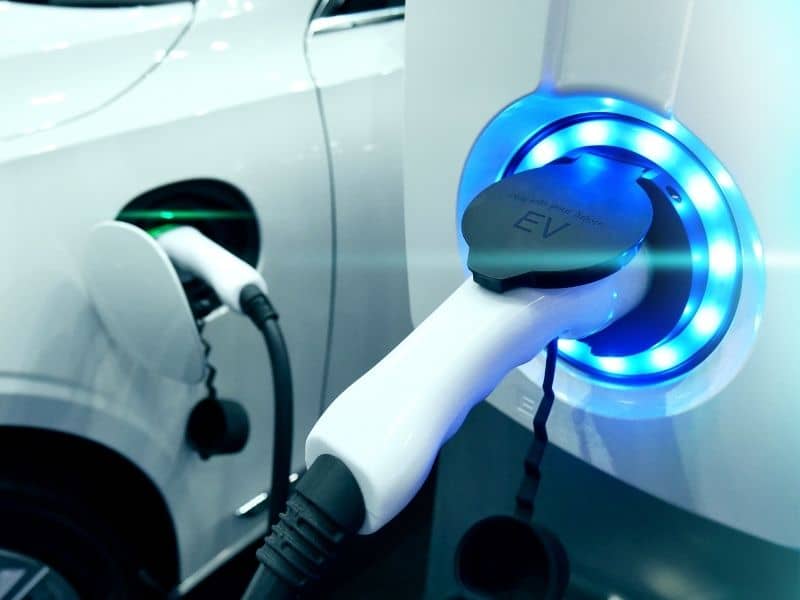 What will I get in the Electric Vehicle Safety PPE Kit?

Great! How can I get started with a kit?

We appreciate that you may wish to sample or try items – we’d be happy to accommodate! Please get in contact with us and we can arrange a showroom visit for you and your team.

In addition to the kit, you may also be interested in the HAZTEC® Kuito FR AS ARC Combat Trouser, and the HAZTEC® Boscan FR AS Inherent Long Sleeve Polo Shirt, in our Electric Vehicle Protective Equipment range.

About the Author: Brent Douglass

Powered by Convert Plus
That's it - just opt-in for the usual 3rd party cookies and consent. OK, I'M IN!
Go to Top